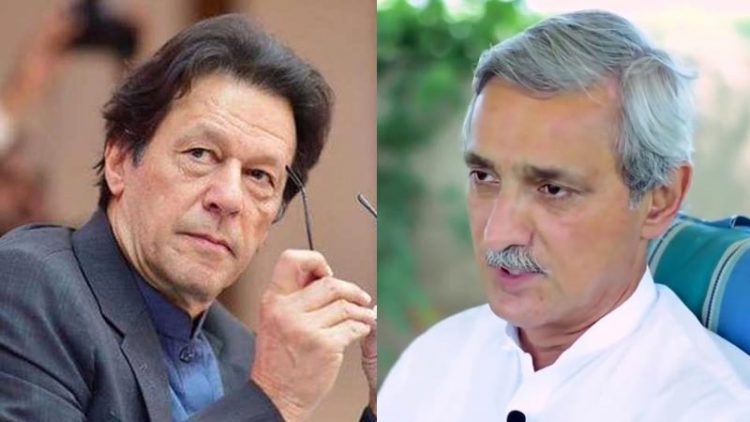 In a TV talk show, a former member of Pakistan Tehreek-i-Insaaf (PTI), Justice (retd) Wajihuddin Ahmed, claimed that now-estranged PTI leader Jahangir Tareen used to pay Rs5 million for household expenses of Prime Minister Imran Khan, accusing the latter of being financially dishonest. He said that initially, Jahangir Tareen used to pay Rs3m to run Bani Gala, but later the amount was raised to Rs5m. The former SC judge also said that some party leaders would pay utility bills for the premier and keep his car’s fuel tank full to make him happy.

Ahmed had resigned from the PTI five years ago due to conflicts with PM Khan. Special Assistant to the Prime Minister for Political Communication Dr. Shahbaz Gill denied the allegations by Ahmed and labeled them “completely false and illogical”. He said, “Whoever knows Imran Khan, knows his honesty and dignity. Wajih sahib often makes illogical remarks such as these in despair over being expelled from the party.”

Minister Fawad Chaudhry also addressed this issue and state ‘jokers’ like Justice Wajihuddin come up with incorrect information to increase their families, saying, “such people are not recognized by their families either so there is no need to pay much attention to them.”

Do you think PM Khan is indeed a financially corrupt man?

Gas will not be available in a few years: Fawad Chaudhry