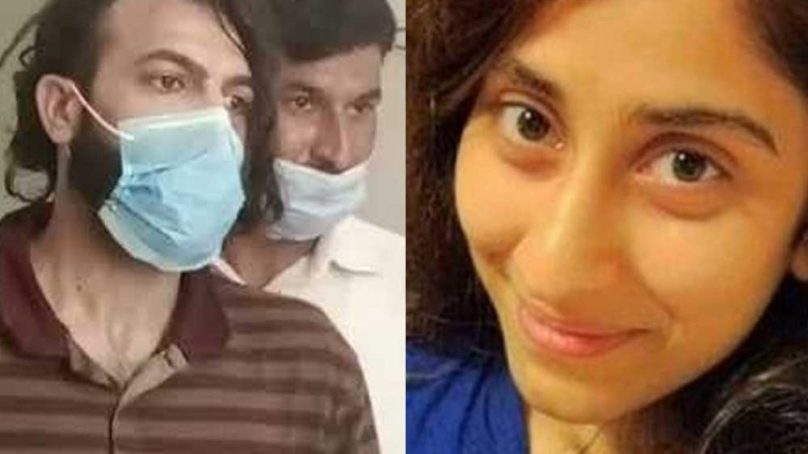 A fundraiser GoFundMe has been launched to help Noor Mukadam’s family pay legal expenses for the murder trial.

According to the fundraising appeal, Zahir Jaffar, Noor’s alleged murderer, belongs to an influential and well-connected family.

The appeal further said that Jaffar and his parents have already hired the services of some of the city’s top lawyers and have the resources to fight the case until its logical conclusion.

The appeal added that the campaign has been launched to help the aggrieved family, who are under immense stress following Noor’s brutal murder, meet the burgeoning legal expenses of the lengthy and financially draining trial.

It went on to say that the remaining funds will be directed to aid victims of domestic violence.