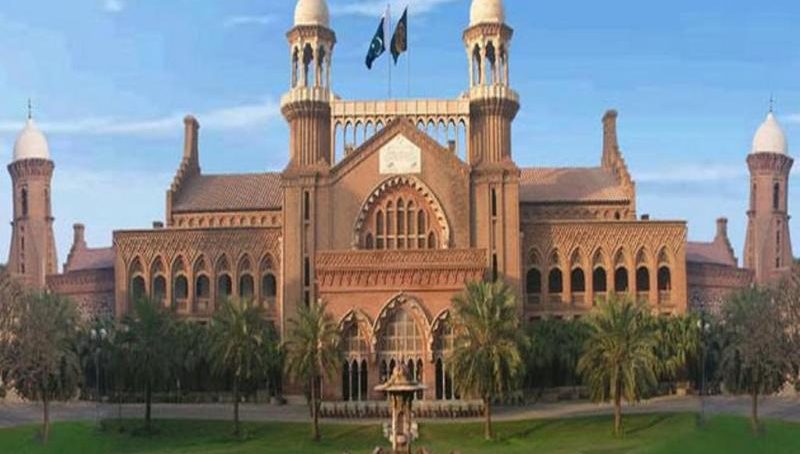 On Wednesday, a high court bench ordered a medical board to test a person who is known to be a woman but claims to have changed her gender to marry a teenage girl.

He ordered the Medical Superintendent (MS) of the District Headquarters (DHQ) to submit a medical examination report by 21 July.

The MS was allowed to get Aasma Bibi, who now appears to be Ali Akash, from a private laboratory under his supervision to test for her identity if the service is inaccessible at a public hospital.

The court ordered the pair to take off their facial masks at the start of Wednesday’s hearing. Justice Ali told the couple they ‘re charged with contracting a marriage of the same sex, a rather serious allegation.

But Akash, also known as Aasma, maintained that he had now converted into a man, and has the medical reports to prove it.

He also presented the new National Computerized Identity Card (CNIC) that he had acquired following a sex-change operation.

Akash further claimed that a free-will marriage had been solemnized by the couple and that the family of his wife was well conscious of the matter. He also argued that the paternal-aunt of his wife always tried to make him her son-in-law but she turned away later.

Neither the couple nor his lawyer opposed this recommendation and the court ordered to constitute a medical board under the supervision of the DHQ MS. The hearing of the case was adjourned until July 21.