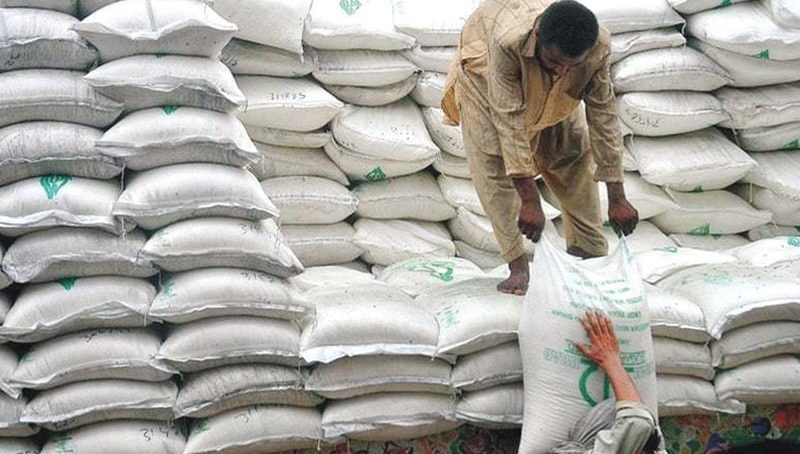 The government on Monday banned export of sugar but rejected a proposal to import the commodity that Prime Minister Imran Khan had approved 10 days ago as a degree to arrest the exorbitant prices of the sweetener.

A statement issued by the Ministry of Finance said: “In order to maintain prices in the domestic market, the Economic Coordination Committee (ECC) of the cabinet banned the export of sugar.”

In December 2018, the Pakistan Tehreek-e-Insaf (PTI) government had permitted the export of 1.1 million tonnes of sugar. The export of the sweetener often leads to a surge in the price of the commodity in the local market.