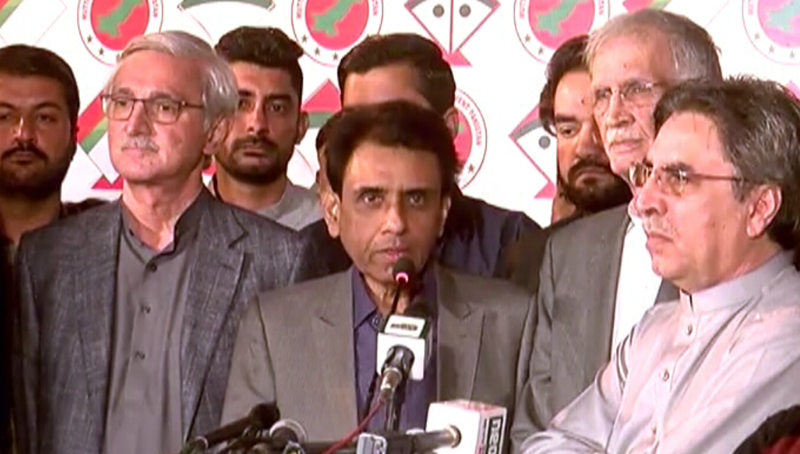 The negotiating committee of PTI government has articulated its incapability to meet its discontented Karachi-based ally MQM-P’s two crucial demands — recovery of missing persons associated with the party and approval to reopen its closed offices – leading to an impasse existing between the coalition partners.

On Saturday, the government team led by Defence Minister Pervez Khattak met the MQM-P leadership in a bid to ease its disenchanted ally but botched to break the stalemate.

The MQM-P’s seething displeasure with the ruling PTI took a new turn on January 12 when the party’s convener Khalid Maqbool Siddiqui declared that he was stepping down as minister for information technology in the federal cabinet.