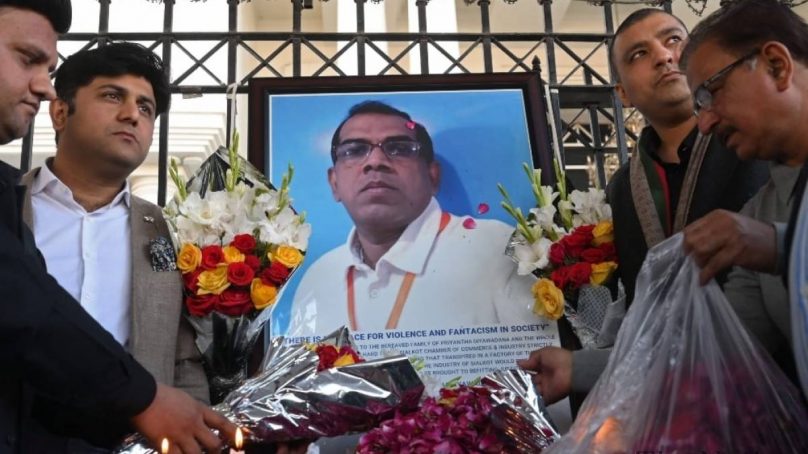 The government has planned to summon the Senate and National Assembly sessions to talk about the Sialkot lynching incident of a Sri Lankan citizen Priyantha Kumara. The current government held legislation at the Senate to put a stop to “horse trading”. Prime Minister’s Adviser on Parliamentary Affairs Babar Awan considered the advice of the prime minister and a debate is going to take place in both Parliament houses on the killing of Kumara.

The debate session will be held in the Senate on December 20 and on December 22 in National Assembly. Babar took notice of the event and the consultation with Senate Chairman Sadiq Sanjrani on the Sialkot lynching.