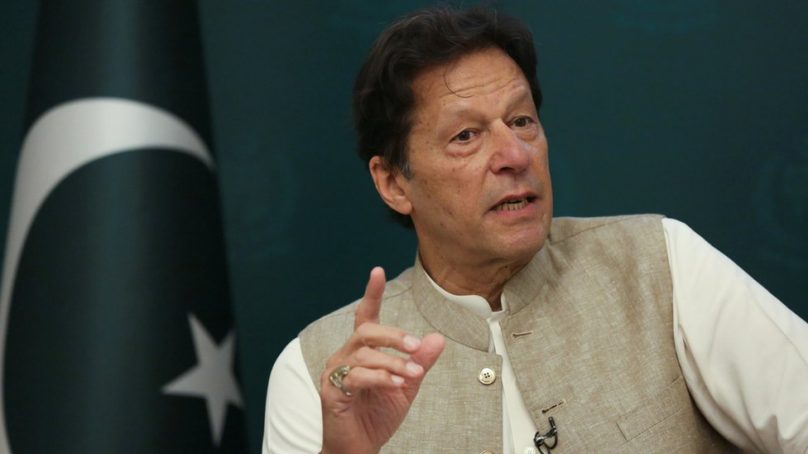 Govt to Blacklist and Deport Afghans Involved in Propaganda against Pakistan

PM Imran, in an unprecedented move, has instructed security agencies to blacklist and deport the Afghans who are involved in pushing propaganda against Pakistan. The premier also said that the Afghans who have been making false claims that ruin the reputation of the countryman will no longer be tolerated. Pakistan has protected the Afghan refugees for a long time that the propagandas are nothing but a knife in the back.

Pakistan has hosted Afghan refugees who sought help when they return from the Soviet-backed communist government. The USA has been backing Kabul to blame Pakistan for the failure of war-torn Afghanistan. The allegations such as Pakistan have pushed the Afghanistan issue to the point where Afghans were displaced and sought refuge in Pakistan and America has pulled out the US troops from Afghanistan after two decades and accused Pakistan of the failure of the longest war. Such allegations have led Imran Khan to take this decision.

Do you think the PM’s warning is a much-needed step that will help Pakistan? Share your thoughts.