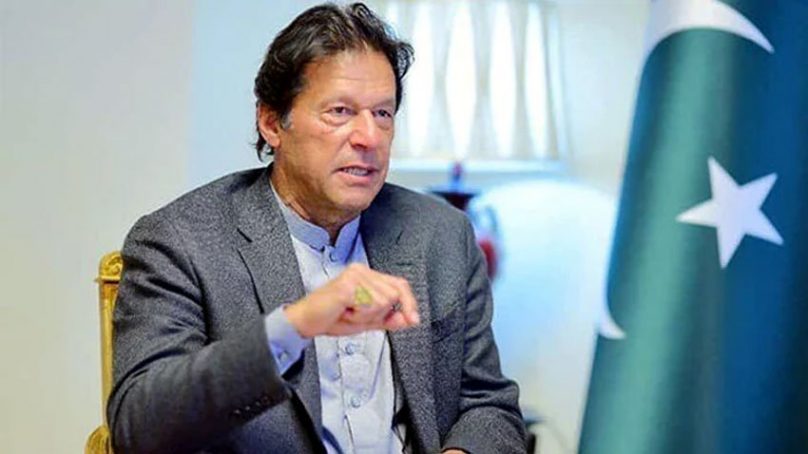 On Wednesday, Prime Minister Imran Khan expressed his delight at Pakistan’s re-election to the United Nations Human Rights Council (UNHRC) and vowed that the government will “stand resolute against Islamophobia and in support of mutual respect”.

The premier also promised that in Indian Illegally Occupied Jammu and Kashmir (IIOJK), the country will continue to expose the human rights violations being perpetrated.

“We remain committed to upholding human rights for all, prioritising advancement of tolerance and constructive engagement,” the premier tweeted a day after the country bagged a seat in the UN’s human rights body with an overwhelming majority.

He added that the country will continue its efforts to build consensus and to ensure that the role of the HRC is driven by the principles of universality, impartiality, dialogue and cooperation.

The Prime Minister further stated that Pakistan would continue to expose violations of human rights committed by the Indian occupation forces in IIOJK with impunity.

Foreign Minister Shah Mahmood Qureshi said that Pakistan was supported by every region in its election to the UNHRC. “Influential and important countries also backed Pakistan,” he added.

I am pleased with Pakistan’s re-election to UN Human Rights Council for another 3-yr term. We remain committed to upholding human rights for all, prioritizing advancement of tolerance & constructive engagement. We stand resolute against Islamophobia & in support of mutual respect

He said that in these elections, Prime Minister Imran Khan wrote letters to heads of various countries seeking their support, while [Qureshi], who was the foreign minister, also contacted his counterparts from different countries.