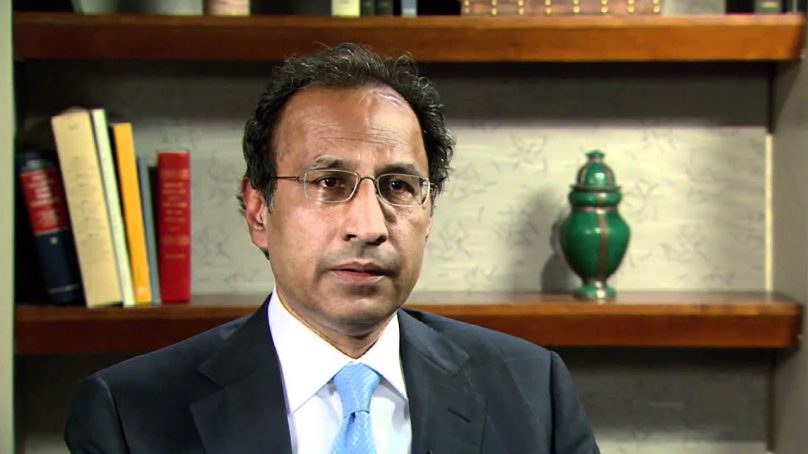 The cabinet reshuffle comes at a time of growing pressure with the rupee losing 30 percent of its value since the start of 2018, stirring sharp inflation.

Mr Shaikh has served as finance minister from 2010 to 2013 and as Minister of Privatization and Investment during from 2003 to 2006.

Brig (Retd) Ijaz Ahmed Shah was appointed Federal Minister for Interior, a portfolio which rested with Prime Minister Imran Khan since the formation of the cabinet in September last year.

Federal Minister for Information and Broadcasting Fawad Chaudhry was given the Science and Technology portfolio which had been without a minister since December last year after Azam Khan Swati’s resignation.

Umar announced earlier in the day that he will no longer be part of Prime Minister Imran Khan’s federal cabinet.

“As part of a cabinet reshuffle PM desired that I take the energy minister portfolio instead of finance. However, I have obtained his consent to not take any cabinet position. I strongly believe @ImranKhanPTI is the best hope for Pakistan and inshallah will make a naya Pakistan,” he tweeted.

Umar, the former CEO of Engro, was handpicked by PM Khan as the finance minister to improve economic affairs of the country.

The resignation by the finance minister followed sacking of Petroleum Minister Ghulam Sarwar over unsatisfactory performance, according to sources.

CM Usman Buzdar likely to be removed by PM: Sources