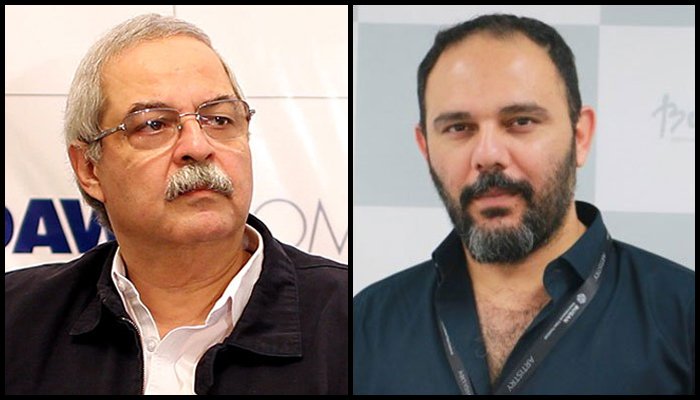 Hameed Haroon, the Chief Executive Officer of Dawn, on Monday sent a libel notice to Jamshed ‘Jami’ Mahmood seeking an “unconditional public apology” and the withdrawal of accusations that the former raped the media tycoon.

The two have been involved in a public row since Jami lately posted a statement on Twitter saying that Haroon subjected the filmmaker to rape. The allegation followed an earlier statement in October last year, in which Jami had charged that Haroon had raped him.

Jami has said he has received the notice, but added that an apology was ‘not even a distant possibility’.

“There is a lot that must be done for victims of sexual harassment and for future victims,” Jami said.