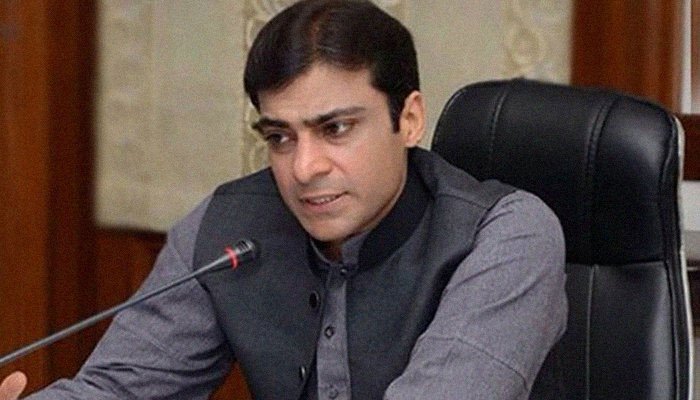 The Lahore High Court on Tuesday rejected a bail petition filed by PML-N leader Hamza Shehbaz concerning a money laundering and assets beyond means case against him.

While hearing the case today, the court observed that Hamza had not been able to give satisfactory answers about his sources of income.

During the hearing, the petitioner’s counsel mentioned that money laundering laws do not apply to Hamza as they were introduced after he had allegedly committed the crime.

Hamza’s counsel said the money in question was transferred into his accounts prior to the money laundering laws.

The court observed that if it accepts the applicant’s viewpoint, the anti-money laundering law will be rendered totally redundant.

Public hanging of child rapists is against constitution: Law Minister