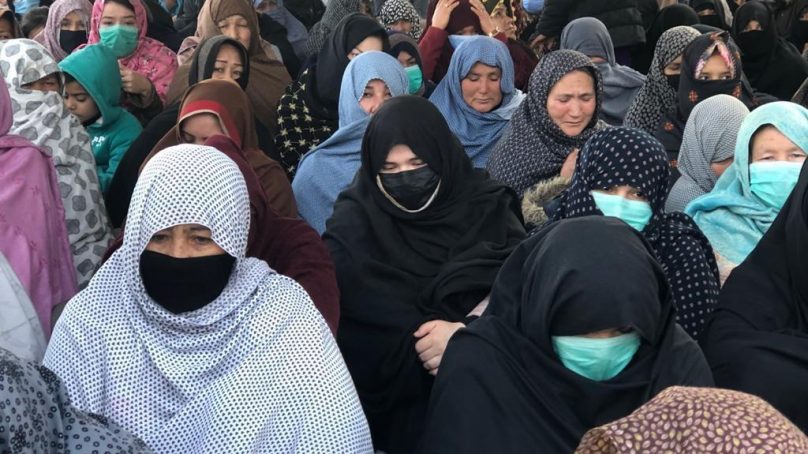 Thousands of Hazara community members have refused to call off their sit-in on the Western Bypass in Quetta on Monday night, demanding justice over the butchery of 11 colliers in Machh.

Interior Minister Sheikh Rashid Ahmed met a delegation of the Majlis-e-Wahdatul Muslimeen (MWM), who are leading the sit-in, in the Balochistan capital. Nevertheless, the protesters refused to end their sit-in until Prime Minister Imran Khan visited them.

The minister, who had earlier spoken to the MWM leader Allama Raja Nasir Abbas Jafri over the phone to condole the killing of Hazara community members, visited Quetta on Monday.

Govt decides to reopen schools in phases from 15th