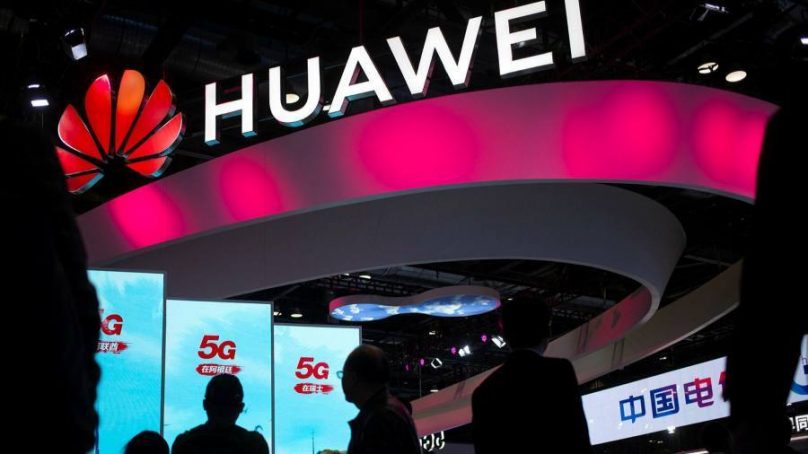 Telecom giant Huawei reported double-digit revenue growth for the first half of the year as it appeared to have recovered from a sales slump in its home country China after the coronavirus pandemic broke out.

The slowdown in the first three months of 2020 was blamed by analysts to the virus fallout on business as well as US-led efforts to contain the company’s involvement in foreign telecom networks.