“I had no idea what Ring Road was”, Zulfi Bukhari on Ring Road scandal - Rava.pk
Recent View all
News
Read more 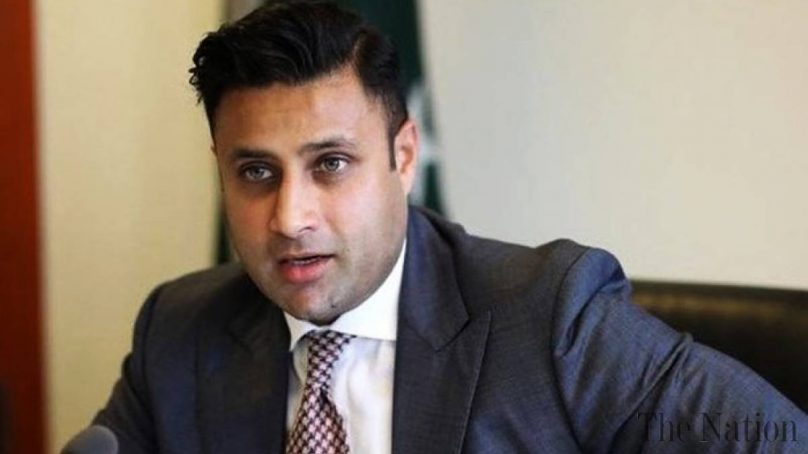 “I had no idea what Ring Road was”, Zulfi Bukhari on Ring Road scandal

Zulfi Bukhari opened up about his resignation and his ongoing Ring Road scandal. He clarified that the government is inquiring about the details of the scandal adding that he has stepped down from the position of the Special Assistant to the Prime Minister to stay away from the controversy surrounding his name until the results of the inquiry are announced.

In a recent interview, the former Special Assistant to the Prime Minister, Zulfi Bukhari talked about the series of scandals surrounding, one of them being the Ring Road scandal. He mentioned that he had no desire to resign but he stepped down from this position when the commissioner wrote a report in which he indicated that he was involved in the Ring Road project scam.

Bukhari clarified that he resigned because he wanted to take a high moral approach until the inquiry is resolved and the final verdict is released. He added that he had no idea what the Ring Road project was and he doesn’t care whether it gets completed or not.