Home  »  News   »   ‘I See the Taliban Very Much as Brothers’, Ex-Afghan President Karzai 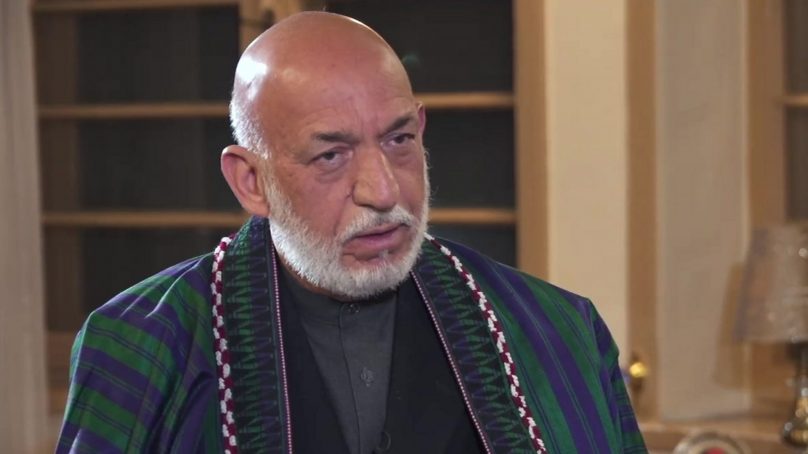 In an exclusive interview to the BBC, Afghanistan’s former president, Hamid Karzai, has dubbed the Taliban as his “brothers”. “I see the Taliban very much as brothers and I see all others Afghans as brothers.”

Karzai also said that he had held fruitful meetings with the country’s new rulers and discussed the problems facing the country.

The former president went on to say that during his time in office, he would call the Taliban his brothers and “it was exactly with the same purpose in mind that I called them brothers”.

“This is our country, this country belongs to us so we are the sons of the soils so we should not leave. We should stay here and make it better. And I would ask all those Afghans who left the country to come back and build it.”

He emphasized that there is a need for the political process to form an inclusive government in Afghanistan which should be acceptable to all Afghans.

“That this is your country… let’s build it together; let’s work together… I have had meetings with them [Taliban] the exchanges were very good on lots of issues,” he added.

“Afghanistan was bombed in the name of fighting the Taliban. Our villages were bombed, families were destroyed and children were killed,” Karzai said.