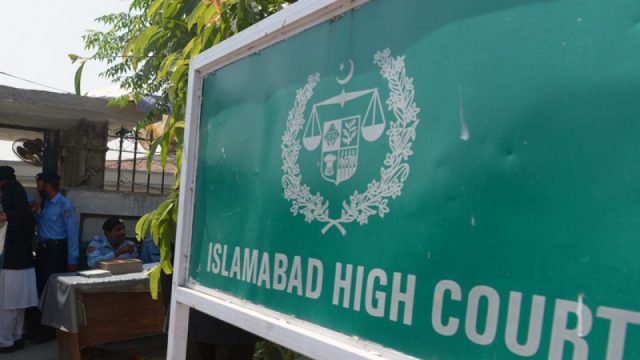 The Islamabad High Court (IHC) has stated that unelected advisors and special assistants to the prime minister are unfit to wield executive or administrative powers in the functioning of the government and that only elected officials appointed by individuals have the right of running ministry affairs.

However, IHC Chief Justice Athar Minallah dismissed the petition challenging Mirza Shahzad Akbar’s appointment as PM ‘s advisor on accountability and interior, noting that it was the sole prerogative of the PM to choose a person to consult and notify the President on his appointment as advisor.

Having said that, the court also ruled that any administrative role undertaken by any non-elected member of the team of the prime minister should be considered to have been unlawfully assumed, without any proper authority and therefore invalid.

“Appointing an Adviser with the status of a Minister does not empower him/her to act or function as a Minister or to perform functions under the Rules of Business 1973,” declared the court in its verdict issued here on Wednesday.