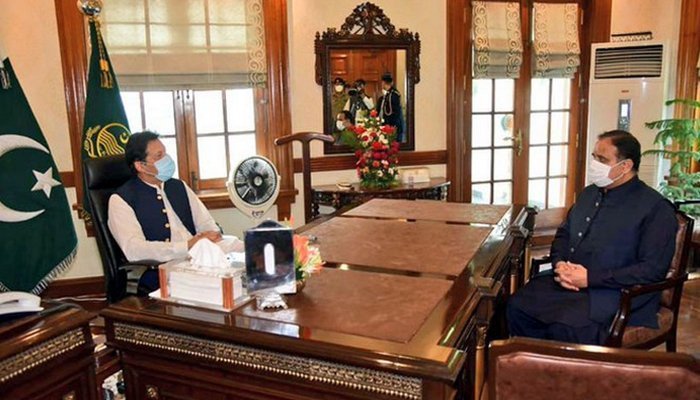 Prime Minister Imran Khan has elected Dr Kamran Ali Fazal as the new Punjab chief secretary who was the former federal finance secretary. Fazal will be replacing Jawed Rafique Malik. The PM has also chosen the new Punjab police chief, Punjab Safe Cities Authority (PSCA) director-general additional IGP Rao Sarda will be replacing Inam Ghani in the place. The Punjab Government decided to change the chief secretary and the IG for the fifth and seventh time.

Moreover, PM Khan held a meeting with Chief Minister Usman Buzdar and held a discourse on making significant changes to the Punjab government. The new notification would also be issued to the new chief secretary and the IG Punjab and awaiting the federal cabinet’s approval.