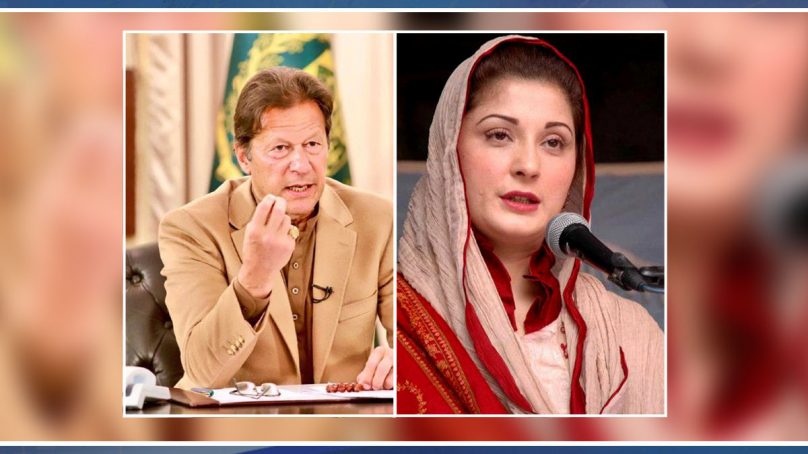 Running the government through magic?

While addressing the media, PML-N Vice President Maryam Nawaz claimed that Prime Minister Imran Khan uses magic and sorcery to take important decisions of the state. She added that his speeches and schedules are planned by jinnaat. With her strange allegations, she asked if Imran Khan is using magic, why he has not reduced inflation, petrol, sugar, and flour prices.

She said that we should not be surprised by Pakistan’s reputation in the world for how Khan’s magical calculations are working. Staying firm on her stance, she asked why doesn’t Khan use the jantra mantra for the welfare of the state and why the assistance of jinnaat is limited to important speeches, they should be used to decrease the poverty rate as well.

She emphasized that this is irrelevant to Khan’s constitutional or democratic rights, he only uses magic to extend his tenure and for his personal benefits.

Do you think these accusations have any truth or are they just the figment of Maryam’s imagination?

Matric results of Punjab board to be announced on Oct 16