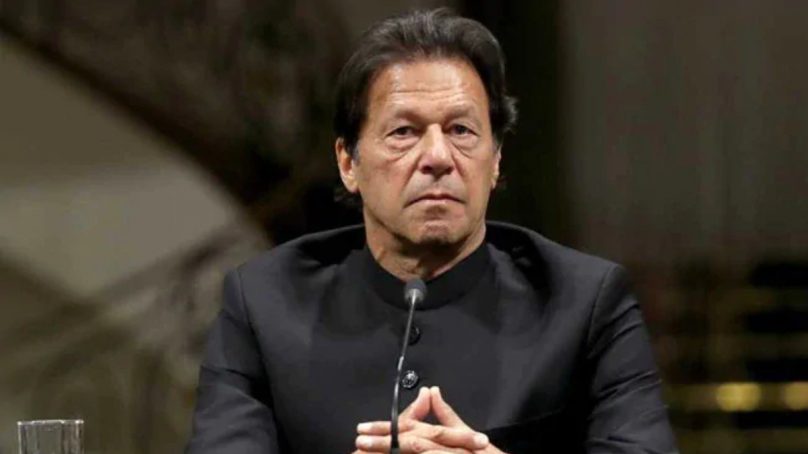 PM Imran Khan stated that the government of PTI had paid back Rs35tr worth of foreign loans in two and half years as compared to the previous government of Pakistan Muslim League Nawaz (PML-N) that repaid only Rs20,000 billion loans in five years.

He explained how he could have spent on the country’s health, education, and infrastructure if the burden of the previous loans were not directed towards him, making it a huge liability on the country’s economy.

He also mentioned that the Federal Board of Revenue (FBR) had collected the record tax the last month which shows the economic activity of the country has improved.