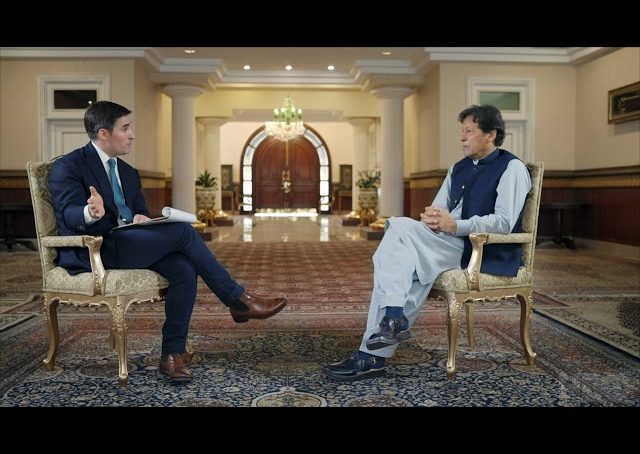 Imran Khan says, “The US must establish political solution before leaving Afghanistan.”

In an interview with HBO Axios, the Prime Minister of Pakistan, Imran Khan, said that the United States and must discover a political solution before they leave Afghanistan. He promoted the idea of peace and said that Pakistan has suffered the most because of the terrorism war and now the country only wants peace and does not want to be involved in a confrontation of any sorts.

He added that more than 70,000 Pakistanis are martyred in the US-Afghan war, Pakistan has sacrificed the most in this war. He mentioned that the country is hosting and taking care of three million Afghan refugees as a result of the war.