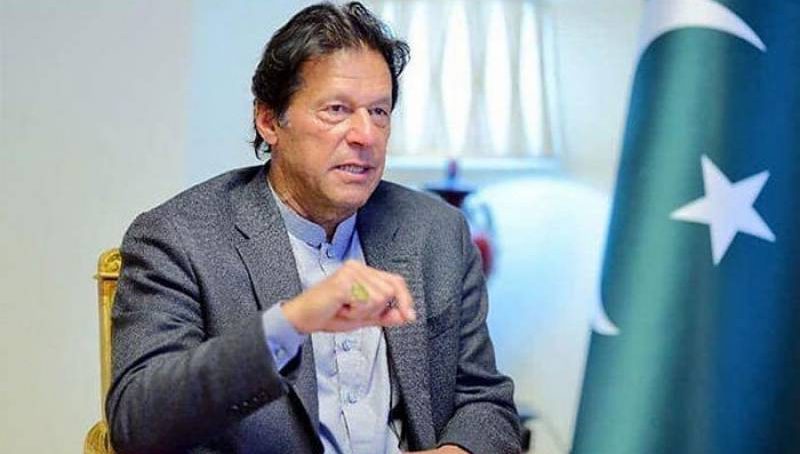 PM Khan tweeted about this on via his official account and stated that these Pandora Papers will help expose the elites who have gotten the wealth through corruption, money laundering, and evasion of tax. He added, “I call on the international community to treat this grave injustice as similar to the climate change crisis.”