Imran Khan Will Not Only Complete His Five-Year Term in Office but Also Form the Next Government: Sheikh Rashid - Rava.pk
Recent View all
Press Release
Read more

Home  »  News   »   Imran Khan Will Not Only Complete His Five-Year Term in Office but Also Form the Next Government: Sheikh Rashid 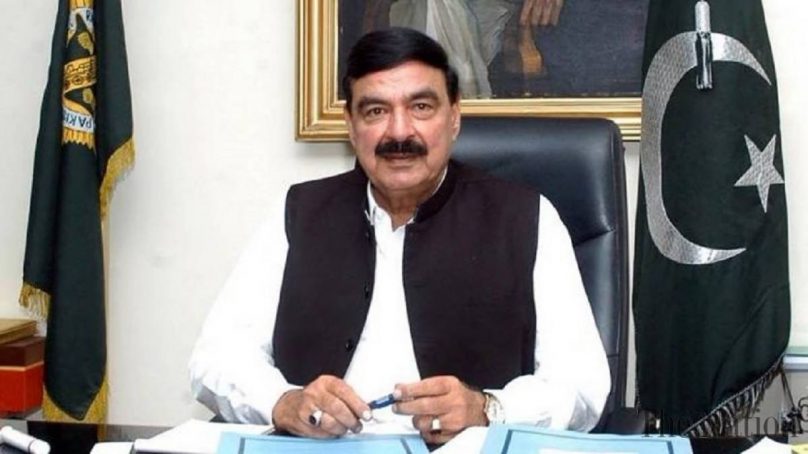 Imran Khan Will Not Only Complete His Five-Year Term in Office but Also Form the Next Government: Sheikh Rashid

Interior Minister Sheikh Rashid has said that Prime Minister Imran Khan is here to complete his tenure; he asserted that Khan will complete his five-year term and also form the next government. He also lashed out at PML-N Vice President, Maryam Nawaz, and for bashing armed forces in the public meeting of the opposition at Faisalabad a few days ago.

The interior minister also clarified that the issue of the new Director-General of Inter-Services Intelligence’s appointment’s issue would be resolved in the coming week adding that the civil and military leadership will sign a consensus on the issue.

Last week, PM Khan and the Chief of Army Staff (COAS) Gen Qamar Bajwa held a meeting to discuss the issues of the ISI chief’s appointment. Later the government announced that the issue has been resolved and so far no notification has been issued regarding this.

Will Sheikh Rashid’s prophecy about PM Khan be fulfilled? What do you think?