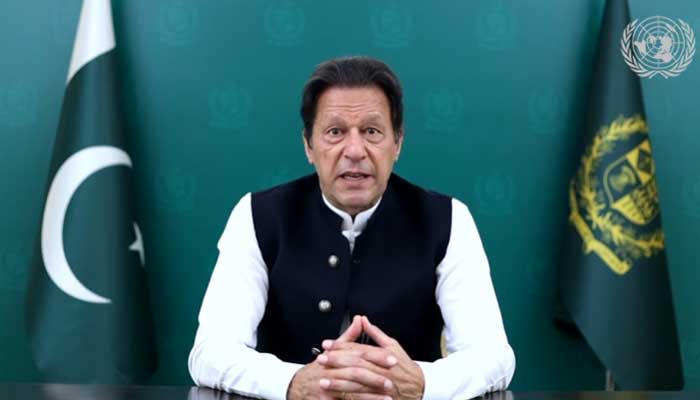 Prime Minister Imran Khan addressed the 76th United Nations General Assembly (UNGA) virtually which has become the most-watched video among all the leaders on the UN’s YouTube page. The video has garnered over 170,000 views since the day it was uploaded.

In his speech, Khan made a strong pitch to support Afghanistan and strengthen the war-torn country to make a progress. Khan also emphasized that the longest war in Afghanistan has always kept the country from turning into a safe haven. He said, “There is only one way to go. We must strengthen and stabilize the current government, for the sake of the people of Afghanistan.”

Pakistan to Expand Defence Cooperation with Russia and China