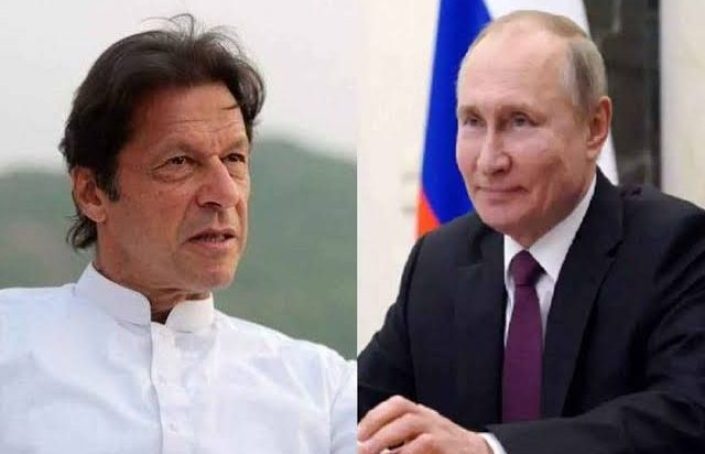 In a telephonic conversation, Prime Minister Imran Khan thanked and lauded the Russian president Vladimir Putin for taking a stand against blasphemy and issuing an “empathetic” statement. PM Khan tweeted about his conversation with the Russian president, saying that “Putin is the first Western leader to show empathy & sensitivity to Muslim sentiment for their beloved Prophet PBUH.” The leaders also discussed the mutually beneficial cooperation between the two countries and how they should move forward with it.

Previously, Putin stated that insulting Holy Prophet (PBUH) didn’t signify the expression of artistic freedom but it was a “violation of religious freedom”. He added that such acts only help grow the extremist reprisals and artistic freedom in no way should harm other freedoms.

PM Khan expressed his regards for Putin as he stated, “Just spoke to President Putin primarily to express my appreciation for his emphatic statement that freedom of speech could not be a pretext to abuse our Prophet PBUH.”

Khan added that the two leaders invited each other to visit countries. The two of them also recalled their conversations in the last and exchanged their bilateral concerns regional and international issues.