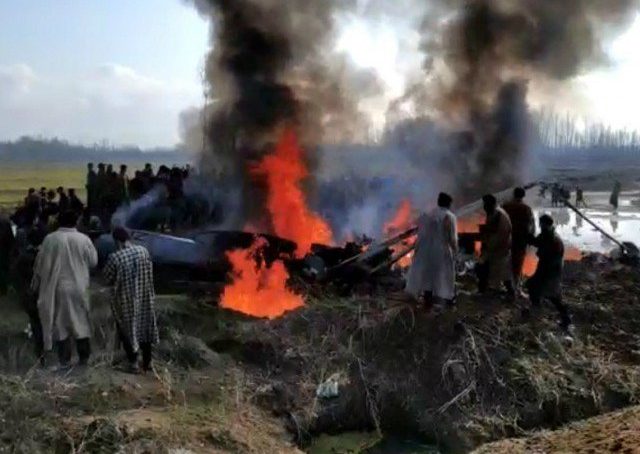 Indian forces appear to have had a panic attack on February 27 when Pakistani warplanes mounted a bold punitive assault in Indian Occupied Kashmir (IOK) to avenge a botched airstrike attempt by Indian jets a day earlier.

Pakistan Air Force (PAF) jets flew into IOK in broad daylight, locked Indian military targets and then deliberately fired their munitions at a distance to send across a message that they could hit any target anytime and anywhere in India.

Indian jets chased the PAF aircraft but were engaged and two of them were downed in ensuing dogfights. One of the pilots – Abhinandan Varthaman – who ejected and landed in Azad Jammu and Kashmir was also arrested only to be released later as a goodwill gesture.

In an attempt to hide its embarrassment, the Indian Air Force (IAF) claimed that Abhinandan had shot down a PAF F-16 fighter before his MiG-21 was shot, though it had literally no evidence to substantiate its claim.

Turns out that PAF’s February 27 reprisal was a real surprise for Indian forces as they not only lost two fighter jets in dogfights but also shot one of their own military helicopters in a panic over Budgam area of IOK. Six Indian servicemen were killed in the incident.

Initially, India was reluctant to admit its mistake but later ordered an inquiry into the incident.

And on Friday, IAF chief Rakesh Kumar Bhadauria admitted that the Mi-17 chopper crash was a ‘big mistake’ on the part of his force, according to India Today news magazine.