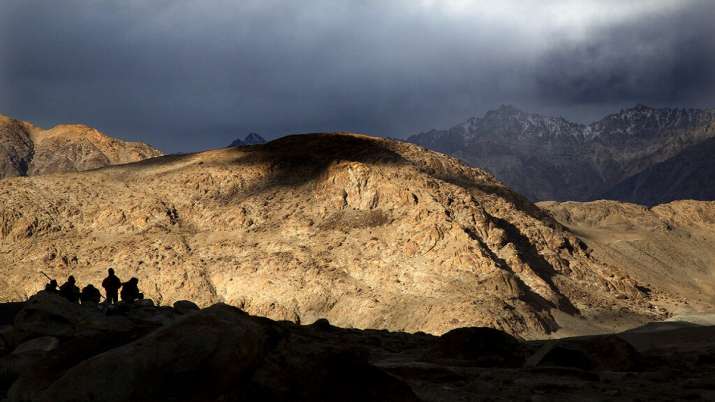 NEW DELHI: Two days after deadly hand-to-hand clashes at the Sino-Indian border in Ladakh left 20 Indian soldiers dead, their foreign ministers spoke on the phone on Wednesday and agreed to adhere to existing bilateral agreements to ensure peace and tranquility on their disputed Himalayan border.

Indian analysts were divided on the next steps, but there are less strident voices that want New Delhi to refrain from joining an anti-China bloc led by the US, not least because agreements with China were predicated on a presumption of neutrality.

According to the Indian side, External Affairs Minister S. Jaishankar and Chinese Foreign Minister Wang Yi “agreed that the overall situation would be handled in a responsible manner, and both sides would implement the disengagement understanding of 6 June sincerely.”

The Indian statement further claimed that there will be no action on either side to escalate matters and instead ensure stability and tranquility in keeping with bilateral agreements and protocols.

A summary of the conversation from the Chinese side said the phone call would help ease the situation. “While they expressed their stance, they also set the tone for easing the situation, which will direct public opinion in their own countries,” a paper linked to China’s ruling Communist party said.