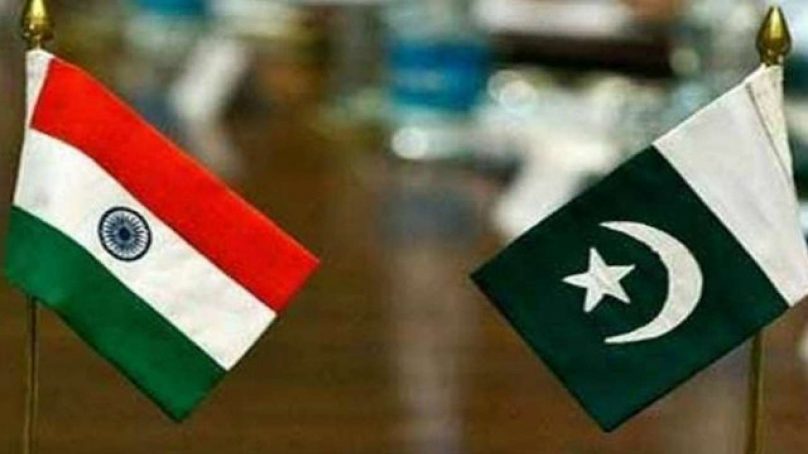 On Tuesday, India asked Pakistan to cut the size of its diplomatic staff in India by half within seven days after blaming its High Commission (HC) staff for indulging in spying activities.

Delhi said it would also halve its diplomatic footprint in Islamabad, considering the principle of reciprocity in diplomatic ties.

The Indian ministry in a statement said: “Government of India has taken the decision to reduce the staff strength in the Pakistan High Commission in New Delhi by 50pc. It would reciprocally reduce its own presence in Islamabad to the same proportion.”