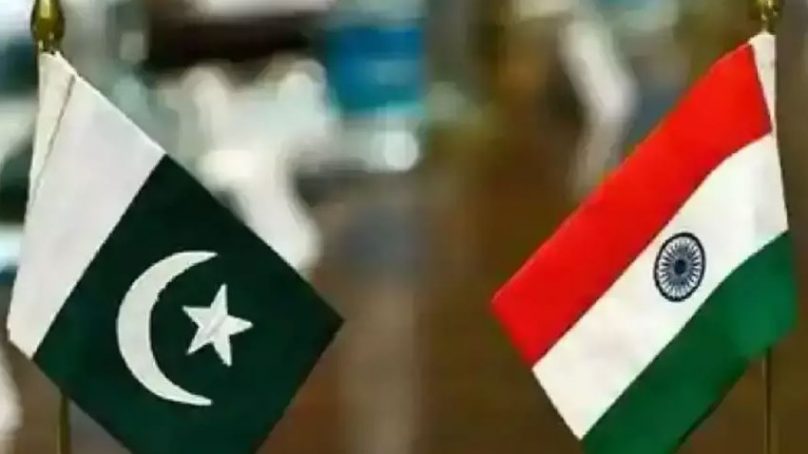 Days after Pakistan gave a go-ahead for the transit of their wheat to Afghanistan on humanitarian grounds, India authorities have started making excuses, politicizing a highly important issue.

Sources suggest that the authorities in New Delhi did not positively respond to Pakistan’s offer to use the transportation facilities of the World Food Program (WFP).

“Pakistan clearly conveyed to them that they will not allow entry of Indian trucks on its soil,” they said.

They also said that the authorities in Islamabad also rubbished a proposal to use Afghan trucks for the purpose citing dearth of capacity for the purpose.

They said that the FBR and Customs ascertained that the Afghan transportation facilities are not capable of carrying the wheat from Indian border to the border of the war-torn country.

While commenting on the situation, the foreign office spokesman said that Pakistan has allowed transit of Indian wheat to Afghanistan on humanitarian grounds and that the New Delhi should take immediate measures for the purpose.