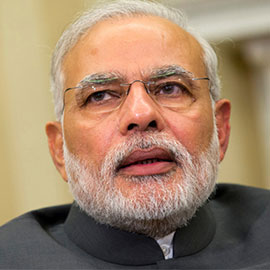 In a malicious attempt to turn Muslim majority into minority in occupied Kashmir, Indian Home Minister Amit Shah on Monday has announced to abrogate Articles 370 and 35A which grants special status to the valley.

The Indian Rajya Sabha held its session amid escalating tension in occupied Kashmir due to deployment of Indian soldiers, lockdown and home arrest of huriyat and elected leaders.

During the proceedings, the home minister said, “Kashmir will no longer be a state and that it will be divided in two parts.” He also proposed that all regulation under Article 370 will not be applicable after a presidential nod.

Meanwhile, rumpus erupted in upper house of Indian parliament after opposition chanted slogans and protested against Shah’s suggestion to discuss the legislation seeking to end special status for Kashmir.

Later, a presidential notification was also issued in this regard.