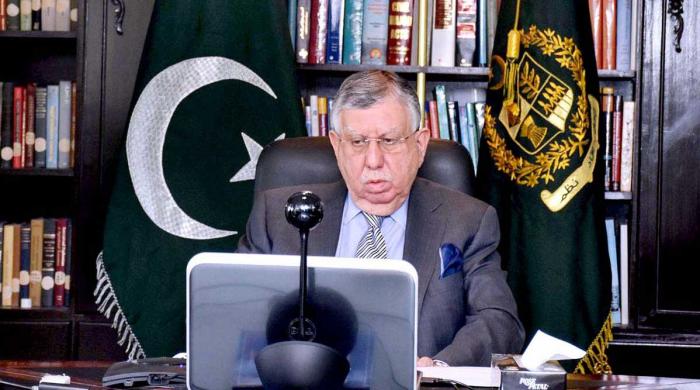 Pakistan’s Finance Minister Shaukat Tarin has revealed to the Senate body that the cyberattack at the Federal Board of Revenue’s (FBR) data centre on 14th August was carried out by a group of Indian hackers. He disclosed that the hackers succeeded in hacking and bringing down the FBR system for a week. He said that was not the first time Indians had committed this crime, adding they hacked the FBR’s data centre in 2019 and were duly punished.

Tarin also said that the IT system of the FBR is being upgraded to fight any attack in the future. The FBR has also sent a report to the finance minister on the technical findings and input of the cyberattack adding that the hackers had brought down all the websites that are operated by the tax machinery.

Do you agree with Mr Tarin’s assertion that the Indian hackers are responsible for attacking the FBR data center on August 14?