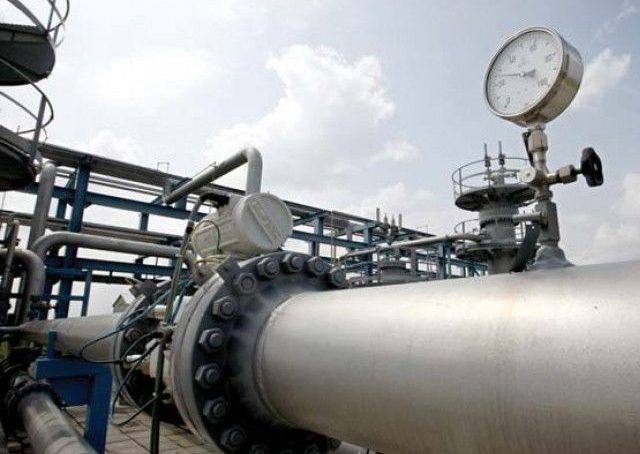 On Wednesday, industrialists urged Prime Minister Imran Khan to ensure in letter and spirit that the promise made to the business community for uninterrupted gas supply was fulfilled.

Referring to a statement given by Special Assistant to the Prime Minister on Petroleum Nadeem Babar at a news conference — wherein he criticized the Sindh government for giving deceptive figure of around 2,500-2,600mmcfd gas production in Sindh while as per June data, the province was producing 2,025mmcfd gas — the business community representatives said industrialists were totally confused by the unnecessary differences between the federal and provincial governments on a very serious issue. It is a matter of grave concerns that the quantum of gas, which is explored from Sindh, was not being provided to the industries of Karachi, they added.

“We, after long debates, had an agreement with the Energy Ministry in which we agreed to increase gas tariff from Rs786 to Rs930 per mmBtu as differential of RLNG and indigenous gas but this agreement was reached when it was committed by the government that gas would be provided to industries at optimum pressure and there will be no holidays,” Motiwala said

“Now, the announcement has come that they have suspended gas supply to captive power plants which the industrialists fail to understand as the zero-rated sectors agreed to pay the entire difference whether that of general industry or textile sector. In spite of all this, industries are not functional. For the last 15 days, when the government claimed that they were supplying more than 200 mmcfd of RLNG, the shortage persisted,” the BMG leader said.

“We fully agitate the announcement of the adviser under which from January 2021, the induction of RLNG to Karachi would be 50 mmcfd instead of 200 mmcfd and the reason given is that Fauji Fertilizer is going on turnaround which will save 60 mmcfd and K-Electric would also be reduced to 70 mmcfd,” he said.

Vohra said the entire zero-rated sector was challenging the tariff increase from Rs786 to Rs930 per mmBtu as the gas was not obtained by industries.

If the agreement was not complied with by the government side, it was also necessary for the industrialists to continue to comply with it, questioned the KCCI chief.