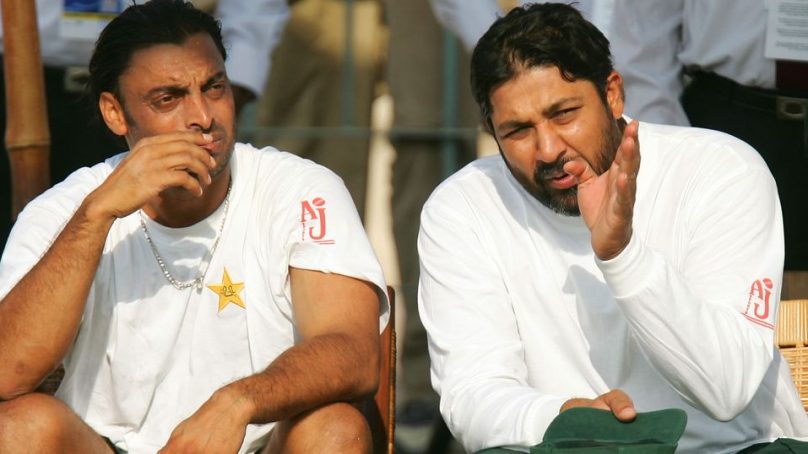 After Misbahul Haq’s resignation from the post, former Pakistan cricketers, Inzamamul Haq and Shoaib Akhtar, have already begun to guess the next chief selector of the Pakistan cricket team.

Inzamam said that the new Pakistan Cricket Board (PCB) administration will give priority to someone with work experience in England while speaking on his YouTube channel.

“Considering the appointments in the board in the past year, 60 to 70 per cent are those who have either lived in England or worked there in some capacity. I am giving you a hint that the new chief selector would be someone who would have worked for a considerable amount of time in England,” said Inzamam.

“The board’s Chief Executive [Wasim Khan] trusts people who have spent some time in England. If you look at the new management consisting of ten people, six belong to England,” he added.

According to Akhtar, who cited his “sources”, Muhammad Akram will be assigned the post.

From what my sources tell me, Muhammad Akram will be the new chief selector. Good luck to him on this tricky but important position.

The bowling legend even went so far as to wish him good luck “on this tricky but important position”.

Akhtar went on to state that Akram has done well with projects like Peshawar Zalmi’s Pakistan Super League squad, which he coaches.

Muhammad Akram has done a great job with Peshawar Zalmi and other projects. I think he will be great for this position and will get good results for Pakistan. Good luck and best wishes and prayers for him.

In 125 first-class matches, Akram has appeared and has played county cricket for various English teams.

“I think he will be great for this position and will get good results for Pakistan,” wrote Akhtar.