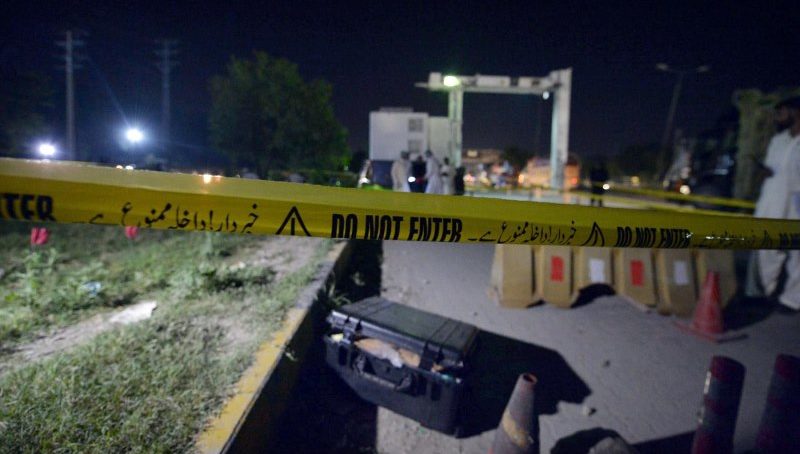 Two police constables were shot dead at late night in Islamabad. Constable Ishtiaq Ranjha and Bashir Shah were the two cops who were patrolling in Sham Colony on and they were shot dead. The two cops were riding a motorcycle when the incident happened.

When the police team arrived at the crime scene, they found the two bodies at a distance. Soon, the police cleared the area from civilians. The dead bodies were immediately taken to the hospital. The police team inquired and examined the crime scene to find out the reason for the incidents or the identity of the killers. However, no progress has been witnessed in that regard.

Air power has been the most effective element of military power :Air Chief Pakistan