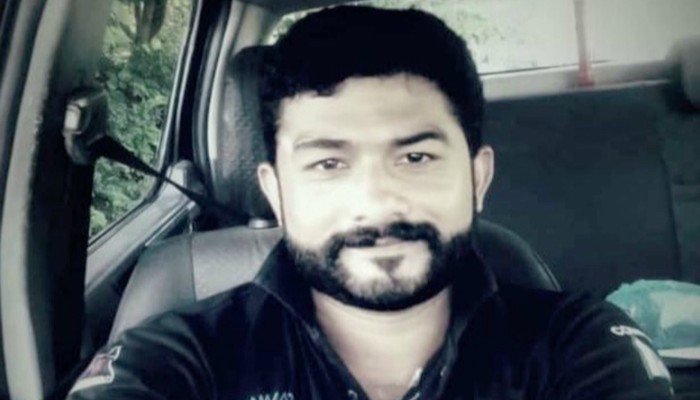 Islamabad policeman killed, another rushed to the hospital, investigations underway

ISLAMABAD: A policeman lost his life while another was injured after being shot at by suspects in the I-8 sector of Islamabad, cops said.

Police said they received a call for help from a house in the sector, situated near Sangam market, after which the two policemen were told to reach there.

As soon as Waseem and Arif, travelling on a bike, reached near the house, four suspects opened fire at them and managed to abscond.

Waseem succumbed to his wounds while Arif was rushed to PIMS hospital in critical condition.

According to eyewitnesses, the suspects fled on two bikes, one which they snatched from nearby, and have reportedly entered into Rawalpindi.

According to police, investigations are still underway.

Fawad Chaudhry stands firm, “Bilawal cannot topple the government when his father failed to do so”