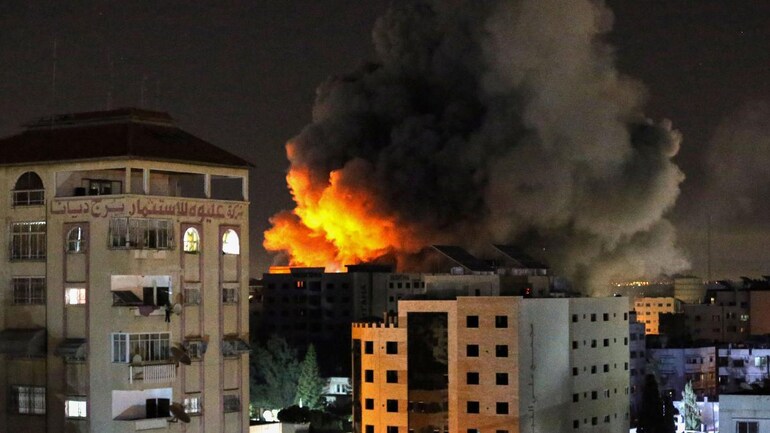 Israel Bombs Gaza in the Dark of Night

Despite global censure, Israel has not stopped its aggression on the unarmed Palestinians civilians, including women and children.

But again, on July 1, Israeli fighter jets struck a Hamas weapons manufacturing site in Gaza in the wee hours of Friday in reply to the launch of explosive-laden balloons from the enclave into Israeli territory.

As per the military, the site was used by Hamas for research and development of weapons.