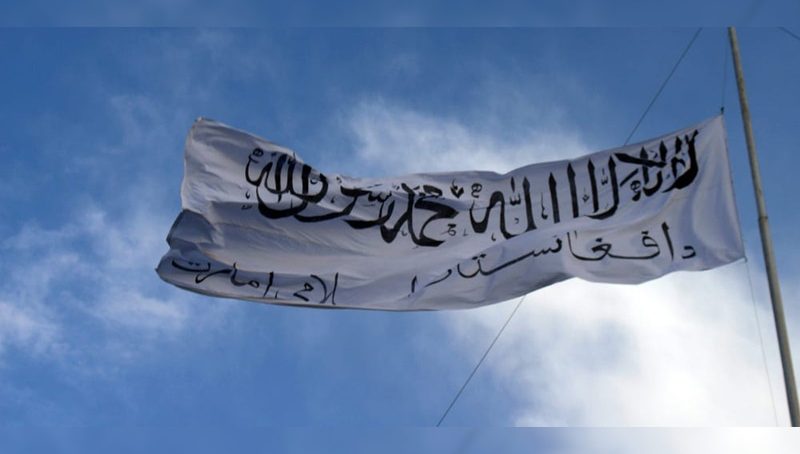 The flag which represents the Afghan Taliban was seen on the rooftop of the seminary Jamia Hafsa in Islamabad, indicating their support and celebration over the Taliban takeover. The local police were informed about the incident, and they asked the seminary administration to remove the flag.

After this incident, the seminary is under the surveillance of the police. The flag was hoisted after Zuhr prayers and was removed by Asr after the negotiations with the seminary administration. The seminary management admitted that they have no association with the Taliban and the hoisting of the flag. The matter was inquired to discover that the students were behind this.

The police have warned the seminary management to be cautious as this act must never be repeated. The police said that hoisting any flag is not a crime however, some flags spread terror among the people and are disliked by many.

Earlier, a group of people was also spotted the Taliban and Afghanistan’s national flags at Lake View Park.

Isn’t it an open secret that Pakistan has a fair number of Taliban supporters and sympathizers?