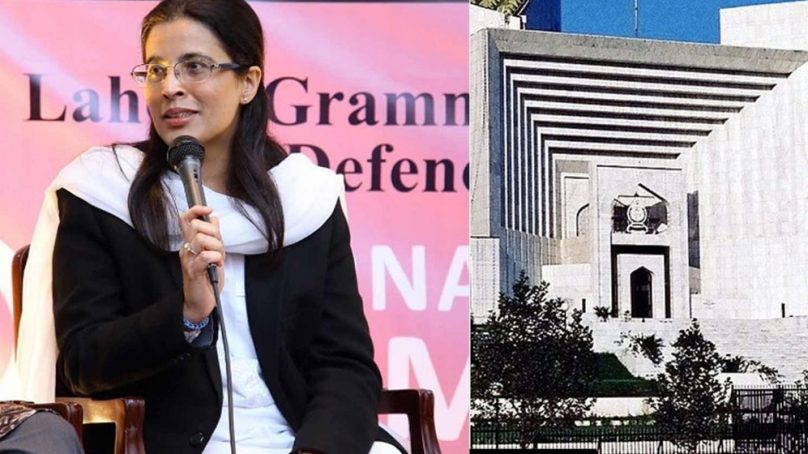 The Judicial Commission of Pakistan (JCP) rejected the elevation of Justice Ayesha Malika to the Supreme Court as the first-ever woman judge in judicial history. The JCP took this decision in view of a lack of consensus during the meeting. The JCP spent four hours in the Supreme Court with lawyers protesting Malik’s elevation who is the fourth in the seniority list of the Lahore High Commission (LHC).

The protestors have blamed the judiciary for opposition and violating their image by doing so. Four out of eight members of the JCP have opposed Malik’s appointment including Pakistan Bar Council (PBC) representative Akhtar Hussain, Justice Maqbool Baqar, former judge Dost Mohammad Khan, and Justice Maqbool Baqar. One of them put forward an objection saying that instead of the junior judge like Ayesha Malik, Justice Mussarat Hilali should be considered as she is also on the fourth level of seniority.

Do you think it’s sheer misogyny, or is she really undeserving of this position?