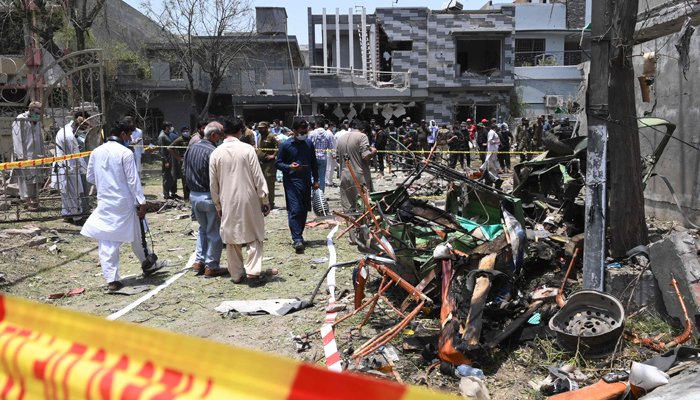 The investigators have been carrying out the inquiry to find the suspect of the Johar Town blast case. They have succeeded in taking the suspect under custody. The suspect is a man who parked a car full of explosives and hence arrested from Rawalpindi.

The sources say that the suspect’s name was Eid Gul and he was arrested in a raid by CTD Punjab from Rawalpindi. He will now be moved to Lahore.

The Johar Town blast killed three and injured many when a vehicle loaded with explosives blew up new Hafiz Saeed’s house in the Johar Town area.