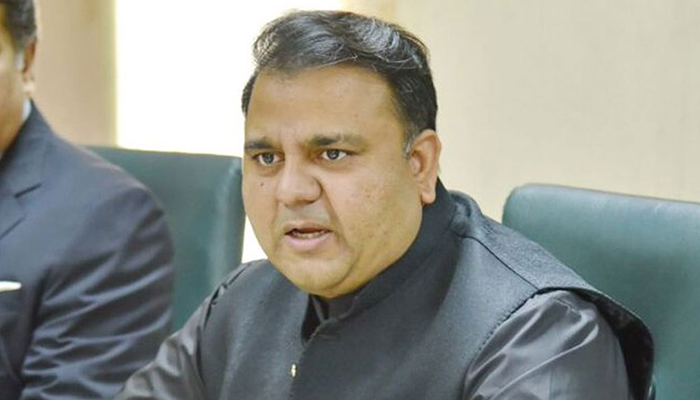 The anchor, in the application, has alleged that the minister and his guards subjected him to torture at Pakistan Tehreek-e-Insaf’s (PTI) MPA Mohsin Leghari’s son’s wedding.

When contacted, the police recognized that they have received Lucman’s application, and assured that the issue would be dealt with legally.