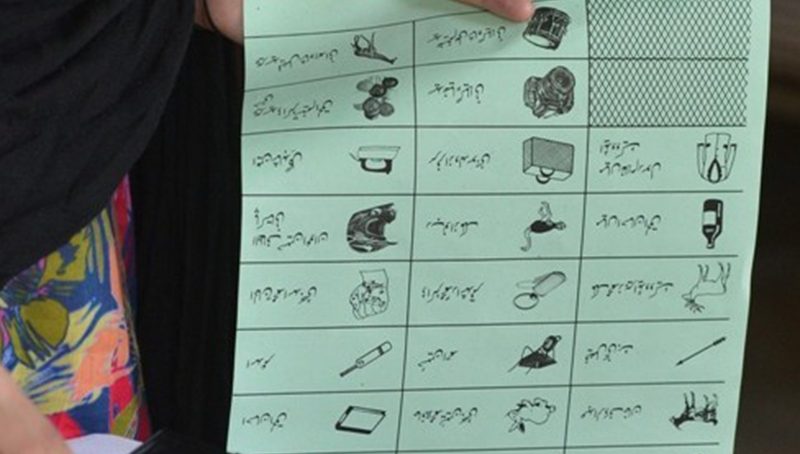 On the other hand, elections in Baka Khel Wazir tehsil were suspended due to security concerns while the mayoral election in Dera Ismail Khan was delayed due to the unexpected murder of an ANP candidate. As for mayoral elections in Peshawar, Mardan City, Kohat, and Bannu didn’t actively take part in it.