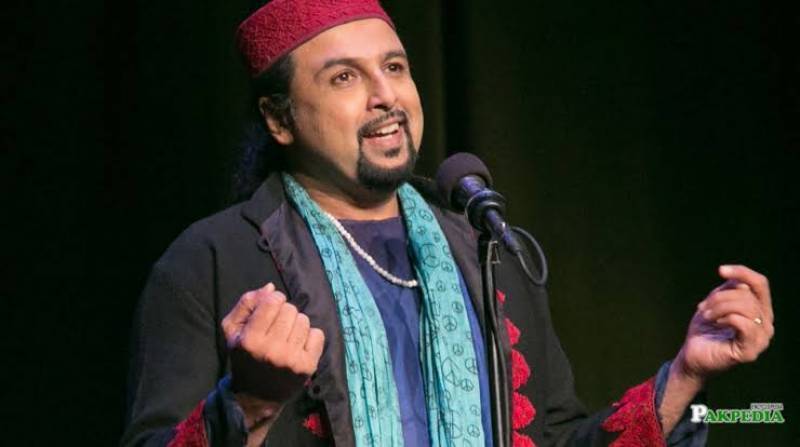 The famous singer and guitarist of the band Junoon, Salman Ahmed is in self-isolation in United Stated after testing positive for covid-19.

Salman Ahmed was in New York and did not travel to Pakistan because the lock-down culminated in the suspension of international flight operations.

He was in America for some of his musical projects. He had been tested after experiencing the COVID-19 symptoms and the result came to be positive.

Ahmad had taken to Twitter earlier Friday and told fans that his doctor suspected he suffered from the virus.

Friends,The bad news first: according to my doc Ibelli , I’m probably #COVID19 positive.will test soon. The good news is that I have mild flu like symptoms. I’m self quarantining in NY, washing my hands regularly, inhaling steam,drinking warm fluids.Thank you 4 your prayers🙏🎸