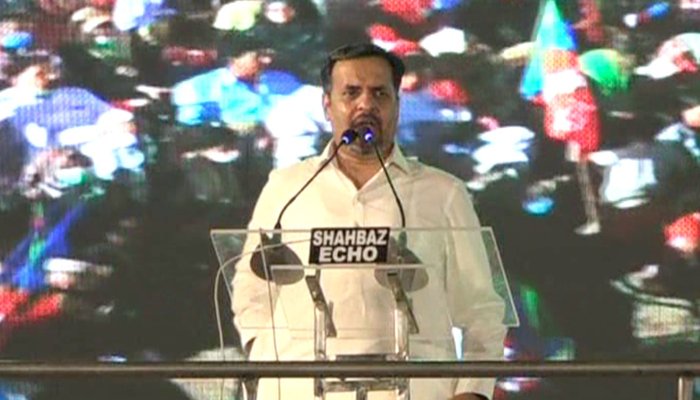 Kamal asks govt to initiate national dialogue to save Pakistan

On Sunday, Pak Sarzameen Party chairman Syed Mustafa Kamal urged the government and opposition parties to start a grand national dialogue and device a plan to run Pakistan for the next 20 years.

Speaking at a mammoth public meeting held by his party at the Bagh-e-Jinnah, Kamal said: “Let’s initiate a dialogue to save Pakistan. Let’s hold a grand dialogue, a grand jirga to find out the solution. This system has become outdated and the country is not moving forward.”

The event was attended by a sizeable number of people, participants seen waving PSP flags and chanting slogans in favor of Mr Kamal and PSP president Anis Kaimkhani.

He reminded Mr Khan that he was not an emperor but an elected prime minister and bound under the Constitution to sit with the opposition to resolve issues of national importance.