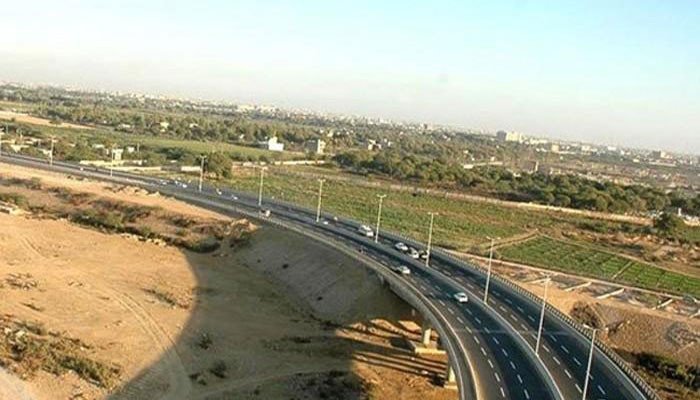 City Administrator of Karachi, Murtaza Wahab visited the site of the Malir Expressway project and reviewed the progress of the ongoing construction work. Wahab also inspected all the routes from Korangi to Quaidabad and visited the under-construction areas. He admitted that it took him 30 minutes to reach Quaidabad from Korangi. The administrator took his Twitter account and announced the news of his visit. He wrote, “Very happy to have visited the site where Malir Expressway is being constructed. Route from Korangi (near Imtiaz Supermarket) till Quaidabad has been made which is now being leveled/compacted.”

The Malir Expressway is constructed on an access-controlled 38.5 kilometers long high speed which connects the city to M9 Motorway which is between Hyderabad and Karachi. The cost of the project is RS27.58 billion and it will be completed in the span of 30 months. PPP chairman Bilawal Bhutto laid the foundation of the expressway project in December.

Given this initiative, do you think Karachi’s development is underway?