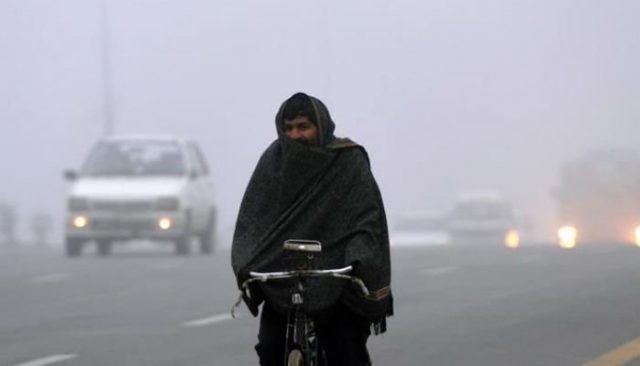 On Tuesday, Karachi experienced its first winter showers, lowering the mercury to as low as 16 ° C and making the weather colder and chillier in the southern port city.

The Met department said winds were blowing with humidity at 75 percent at a speed of 16km per hour.

On 26 and 27 November, strong winds are likely to lash the city at a speed of 45 to 50 km/hr, which can turn the weather chillier, the weather department said.