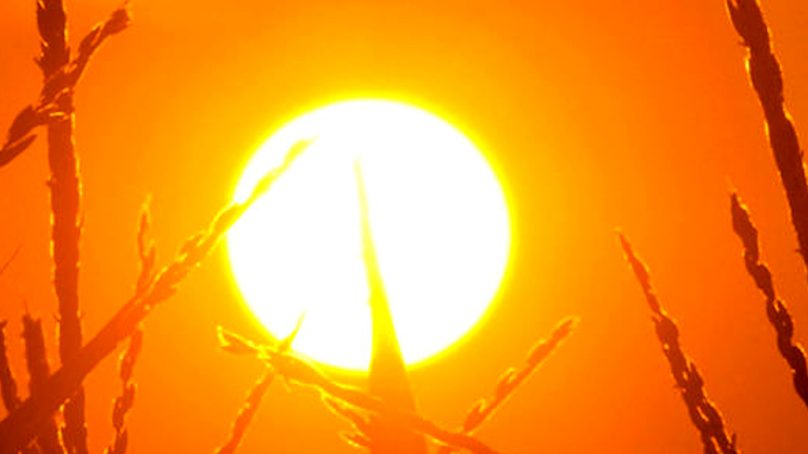 According to sources, The Pakistan Meteorological Department has predicted that temperature will soar to 40 to 42 degrees Centigrade today.

The Met office further added that under the influence of Cyclone Vayu in East Arabian Sea, sea breeze is likely to remain to cut off in the city, however, a sandstorm with a touch of light rain is expected in the metropolis today.

The met office has instructed the concerned authorities of Sindh province to remain alert in coming days with regard to the impact of Tropical Cyclone Vayu.

Widespread Dust and Thunder-showers with isolated heavy falls are expected in southeast districts of Sindh under the effects of Cyclone Vayu on Thursday and Friday. Thatta, Badin and Tharparker are the districts likely to be affected, met office forecast said. Scattered dust-thundershowers may occur in rest of Sindh during the period, it added.