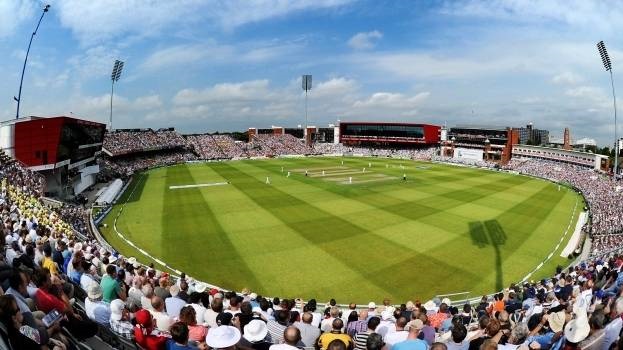 The coronavirus left the English cricket season in limbo, but when they lost their chairman, David Hodgkiss, Lancashire was dealt a devastating personal blow.

Just weeks later the county of Manchester returned record financial figures — a fitting legacy for Hodgkiss, who died at the age of 71 at the end of March after the virus was contracted.

And during the English summer they have put themselves in the frame to host Tests.

Lancashire, who opted not to join other counties in furloughing players amid the COVID-19 crisis, announced the £ 34 million ($41 million) highest-ever annual turnover.