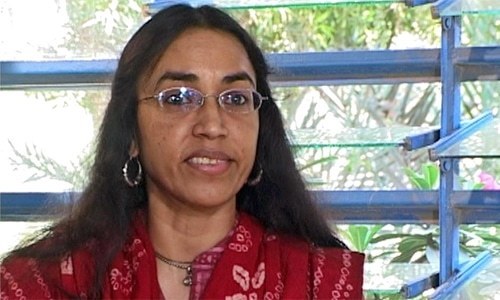 A Joint Investigation Team (JIT) has apprised the Supreme Court (SC) that the reason behind the murder of social worker and Orangi Pilot Project (OPP) Director Parveen Rehman was land grabbing.

The JIT final report submitted in the top court said on Tuesday: “The motive behind her murder was to grab OPP office land. The accused were Pashtun and could not tolerate a Bihari lady heading a major organization in the predominantly Pashtun and Afghan area”.

The report also suggests that the JIT did not find any evidence of the involvement of any magnate in the killing, adding that she had neither named any powerful person as being a threat to her nor had she been involved in a conflict with anyone except her neighbor, Raheem Swati.

Pakistan will not become part of any conflict in the future: PM