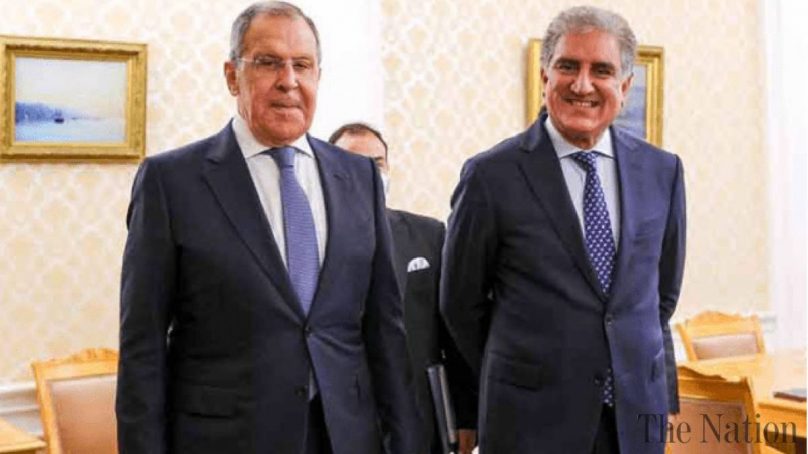 Furthermore, the agenda of the visit was also the cooperation required to fight economic battle and counterterrorism issues.

Lavrov visited the capital for the first time after 2012. He landed directly from New Delhi and suggested that India is not the only ally of Russia in the region, Pakistan is now included as one too.

Moreover, it is reported that Qureshi himself went to Nur Khan Airbase, Rawalpindi to receive the Russian Foreign Minister.