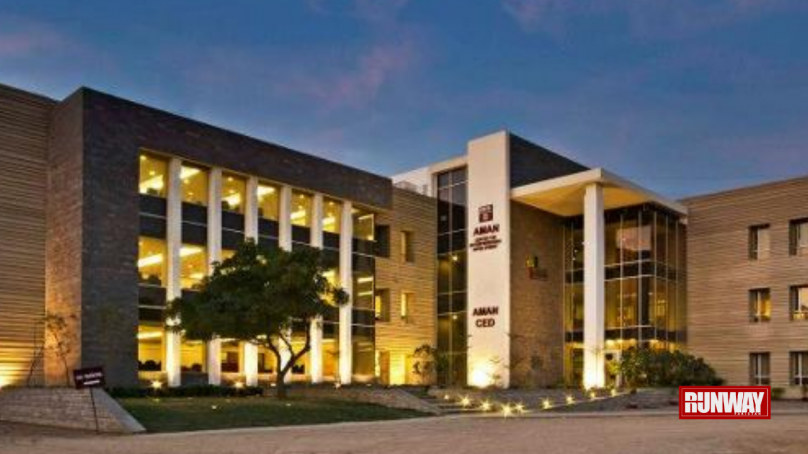 The Institute of Business Administration (IBA), Karachi, took action against the students involved in a controversial homosexual party that took place on campus. The university suspended a student and banned another’s entry to the institute for a year. The video of the event, which went viral on social media, sparked outrage as people started sharing the videos with the institute’s administration. In a press release, IBA Karachi strongly condemned the incident, terming it against the ethics, rules, and regulations of the institution.
The press release stated, “On the directives of the executive director, the matter related to a video reported in the press and social media has been investigated by the IBA student conduct committee. Following the findings of the committee, one of the students involved in the matter has been suspended for one year and the second student has been barred from entering the IBA premises revoking campus access, revoking hostel access, and access to any other institutional facilities and services for the rest of the academic year.”
After the incident, all musical and social events of IBA, Karachi, have been put on hold until further notice and the university is holding a meeting of the board of governors to apprise its members of this development.