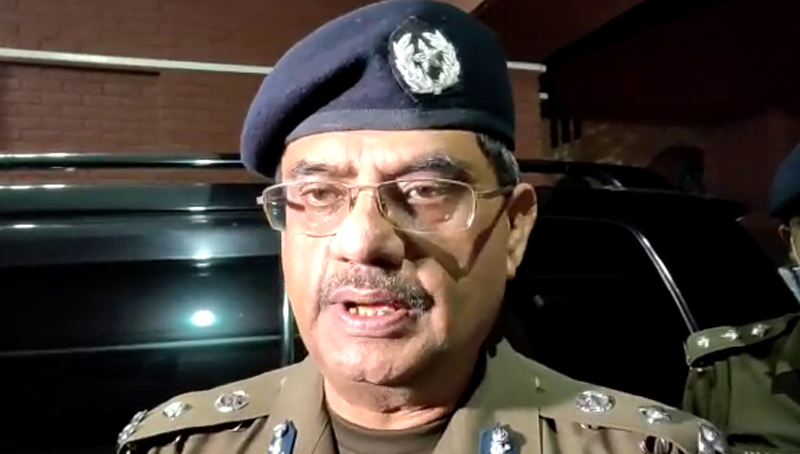 Later this morning (Monday) the Lahore High Court (LHC) summoned Capital City Police Officer (CCPO) Umer Sheik to present a progress report made in the gang-rape case on the motorway.

LHC Chief Justice Muhammad Qasim Khan summoned the official while hearing a petition asking for a judicial commission to be formed to investigate the incident.

During today’s hearing, the court ordered the official to appear with the investigation report at 1pm. “The CCPO should present a report on the progress made in the case so far,” the Justice Qasim Khan said.

The petition, submitted by lawyer Nadeem Sarwar, claims that the incident on the motorway was not the first of its kind in which police displayed “criminal negligence” and a “lack of professionalism”.

The petition also lambastes the Lahore CCPO for its misogynistic remarks accusing the victim of leaving her home late at night, adding that his statement is “encouraging the culprits” and therefore calls for the creation of a court-supervised judicial investigation commission to investigate the case and for action to be taken against Sheikh.

It also calls for the records and police progress to be made available and submitted before the court in rape incidents reported in the last five years.

During the hearing today, the law officer informed the court that police is currently investigating the case.

“What kind of an inquiry is this where the departmental head is holding the victim responsible for the incident?” remarked Justice Qasim Khan, referring to the CCPO’s comments.

“The entire Punjab cabinet should have apologised for the Lahore police chief’s remarks,” he added.

“If an investigation is being carried out with such a mindset then who knows what is reality and what is made up,” Justice Qasim Khan said.

‘Rapists should be hanged publicly or chemically castrated,’ Premier suggests